Experts are on high alert after two significant and potentially costly data breaches.

Under Armour Inc., joining a growing list of corporate victims of hacker attacks, said about 150 million user accounts tied to its MyFitnessPal nutrition-tracking app were breached earlier this year.

An unauthorized party stole data from the accounts in late February, Under Armour said on Thursday. It became aware of the breach earlier this week and took steps to alert users about the incident, the company said. 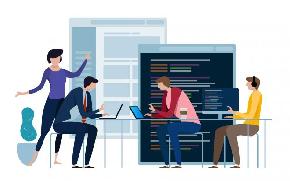 Through CUSO partnerships, CUs can secure the support they need without the investment to build their own team of experts. 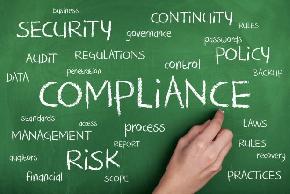