Next-Generation Crypto-Ledgers Take the Block Out of Blockchain

Blockchain's evolution and adoption is being embraced by several credit unions.

A group of U.S. credit unions looking to pool resources considered the Bitcoin and Ethereum blockchains to track their business, but wound up selecting something else entirely: hashgraph.

Hashgraph, like Bitcoin blockchain, is a distributed ledger, a decentralized online record of transactions that can be accessed by multiple parties. Once it launches a public ledger version, promoters say, hashgraph should be a faster, cheaper alternative to the blockchain, but the very features that can make the older system slower and costlier are also the ones that attracted investors in the first place. 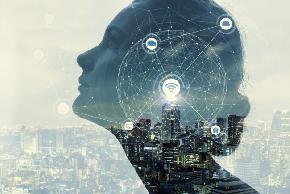