David Frankil was appointed the new president/CEO of the New Jersey Credit Union League, the trade association’s board said June 3.

He will replace Christian M. Abeel, who has been serving as the New Jersey league’s interim president/CEO after former league President/CEO Greg Michlig left in November 2015 to become CUNA’s deputy chief engagement officer. 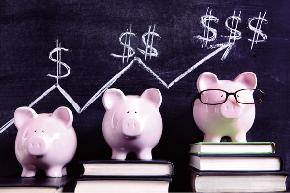