With the fate of the proposed CUNA bylaw changes now in the hands of credit unions and leagues, some industry leaders said they feel anxious and uncertain, while others noted they remain optimistic and confident about the long-term effects of membership choice on the credit union movement.

Speculation is running high about what the future credit union landscape will look like under a membership choice model, including whether state and national advocacy will be substantially weakened, if it will create cutthroat competition among the leagues for credit union members and whether it will lead to the eventual merger of NAFCU and CUNA. 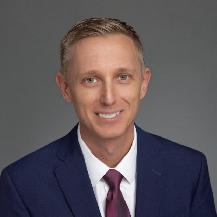 A New Year Brings a New CEO for Empower FCU