Cooperatives, particularly in the east, announce new hires, promotions and awards this week.

By Natasha Chilingerian | September 25, 2015 at 08:00 PM | The original version of this story was published on Credit Union Times Magazine
X

The $441 million Connex Credit Union in North Haven, Conn. hired Dennis Klemenz as vice president and chief information officer. Prior to joining Connex CU, Klemenz was the manager of big data and analytics in mobile development and business intelligence at Sikorsky Aircraft. He has also been a professor of computer science at the University of New Haven since 2010.

CUs in Oregon and Montana support green vehicle purchases and organizations with pro-environment missions.

East Coast-based CUs dominate this week’s news, with eight professionals advancing their careers at four CUs. 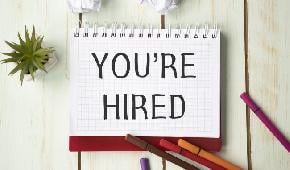