As threats to the taxi industry rise, four New York credit unions are feeling the heat.

With app-based ridesharing services such as Uber and Lyft becoming more popular by the day, the taxicab industry has taken a real hit – and so have some credit unions that serve it. Specifically, four New York-based credit unions have seen their income decrease and provisions for loan losses increase in 2015 as the transportation industry they serve has struggled to survive economic and technological changes. 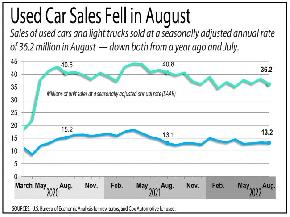 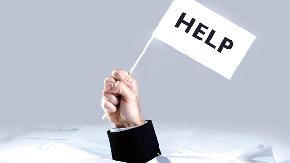 The new solution from TriVerity, PSCU’s collections agency, aims to offload the burden of this process from CUs’ plates.