Will Your Mortgage Engine Make It in 2015?

The loan origination system, the engine behind neary every mortgage operation, may no longer be good enough.

When many Americans hear the word taxicab, they still think of the classic, urban transport device: An older, heaver, gas-guzzling V-8 wrapped in American steel.

Yet, in a growing number of metropolises, this symbol is quickly being replaced by smaller, lighter, hybrid and electric vehicles that already know where to go and don’t need a wrench to fix so much as a certificate in computer programming.

A similar phenomenon is happening within today’s financial services industry. Much like the automation that now manages nearly every aspect of today’s modern automobile, from seat warmers to navigation to rear-view video cameras, the loan origination system, the engine behind nearly every mortgage operation, has evolved, too. 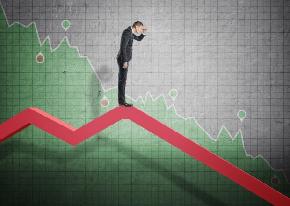