Measure similar to proposed legislation in House, would raise cap to 27.5% of assets.

Changes in fees are expected to save members millions of dollars. 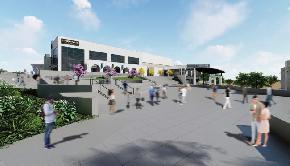 The 170,000-square-foot Frontwave Arena in Oceanside, Calif., is scheduled to open in 2023 for concerts and sporting events. 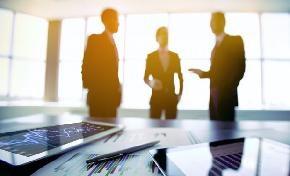 Delivering the right products and services to meet daily needs now rivals data protection, security and personal relationship as the most important factor when trusting a financial institution. Download this white paper and learn about a member-centric roadmap for credit union success that creates transparency and helps members take control of their own financial lives.