Yes, We Have No Tellers

Another credit union announced last week that it was taking a step in the direction of removing tellers from its branches.

Another credit union announced last week that it was taking a step in the direction of removing tellers from its branches.

The 134,000 member University Federal Credit Union, headquartered in Austin, Texas, will deploy ATMs to open at least three branches without tellers and may open another once details relating to the property are worked out, according to a University FCU executive. 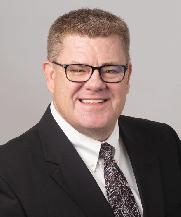 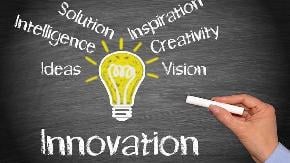