Despite Silver State Schools Credit Union's 2009 losses and low capital ratio, its board so far has not signaled any plans for an out-of-state merger, said a spokesman responding to Credit Union Times' query.

Despite Silver State Schools Credit Union 2009 losses and low capital ratio, its board so far has not signaled any plans for an out-of-state merger, said a spokesman responding to Credit Union Times‘ query.

Since August, similarly struggling Nevada CUs, four of which eventually failed, ended up taking out-of-state CU partners under state and NCUA direction. 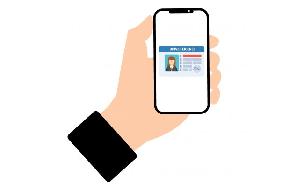