New Board Members Elected at CU 24

Credit Union 24 shareholders have elected a new officer to the organization's board to fill one being vacated by one of the network's founding members, the ATM and EFT network has announced.

By Staff Writer | July 24, 2007 at 08:00 PM | The original version of this story was published on Credit Union Times Magazine
X

TALLAHASSEE, Fla. — Credit Union 24 shareholders have elected a new officer to the organization’s board to fill one being vacated by one of the network’s founding members, the ATM and EFT network has announced.

Paul Simkins, formerly CEO of the $34 million Core Credit Union, headquartered in Statesboro, Ga., had been one of CU 24′s founding members and stepped down. 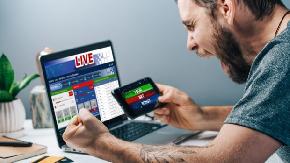