“In the 21st century, scientific and technological innovations have become increasingly important as we face the benefits and challenges of both globalization and a knowledge-based economy. To succeed in this new information-based and highly technological society, students need to develop their capabilities in STEM to levels much beyond what was considered acceptable in the past,” the National Science Foundation declared. 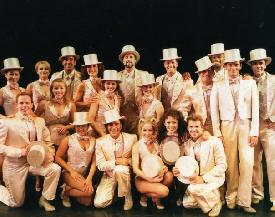 Learn how credit unions can help small businesses optimize their business and payments. Download this whitepaper to learn about the opportunities for your credit union.