The NCUA, which successfully recovered billions from the big banks that sold toxic mortgage-backed securities leading to the collapse of corporate credit unions, is now being sued by some of those big banks alleging the independent federal agency repeatedly breached a 2013 agreement that settled the faulty securities dispute.

The suit is seeking monetary damages in an amount to be determined at trial, including attorneys’ fees and other costs and expenses.

According to the lawsuit, the NCUA allegedly failed to secure indemnification releases from at least two third-party entities that were only identified as financial institutions in the suit.

Because of NCUA’s alleged breach of the settlement agreement, the big banks claim they have incurred monetary damages in an amount that was not specified in court documents.

The NCUA, which customarily does not comment on litigation, did not respond to a CU Times request for comment Wednesday.

This new suit is very similar to another lawsuit filed in July 2017 by Long Beach Securities Corp, a subsidiary of JP Morgan Chase, which also claimed the NCUA failed to secure third-party indemnification releases from the 2013 MBS settlement agreement.

Long Beach Securities is suing the NCUA for $10 million, plus attorneys’ fees and other expenses.

The suit is pending in U.S. District Court in Washington, D.C. after a federal judge ruled against NCUA’s motion to dismiss certain portions of the suit last May. 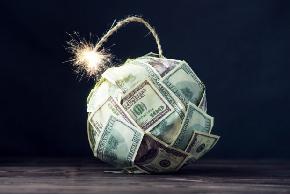 Whether or not a recession will come is beyond anyone’s control, but what credit unions can control is how they prepare for one. 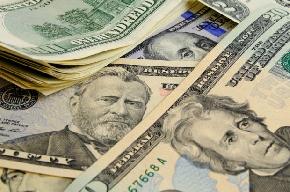 With these new announcements, the season total rises to 38 CUs paying $263.5 million in special dividends to 5.4 million members.

Diversity and Inclusion Give Credit Unions a Competitive Edge

CUs that rank above average for diversity enjoy higher margins, greater returns from innovation, improved service and market awareness.