Yes, they should plan ahead. But what if things don't work out?

By Darwin Bayston | January 08, 2019 at 04:30 PM | The original version of this story was published on ThinkAdvisor
X

The Center for Retirement Research at Boston College recently completed an academic analysis of five national surveys that are frequently used to measure the financial resources available to American households in retirement. The goal was to objectively study the question of whether the U.S. Census Bureau’s Current Population Survey (CPS) actually understates retirement income in the U.S.

To create a solid base of comparison to the CPS numbers, the Boston College research team studied data from four other sources: 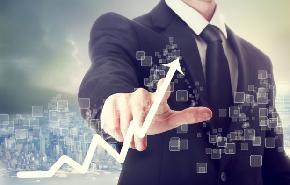 Successful CUs differ in size, location, FOM and charter, but tend to make the same five strategic moves. 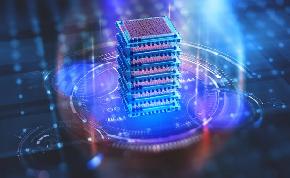 Neobanks, Fintechs, Bigtechs – Oh My! How Does Your CU Compare to Challengers?

Credit unions need to take on the mindset of the challenger and create a unified stack of solutions. 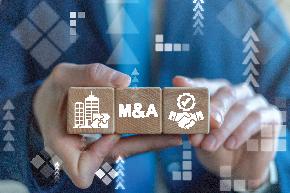 There were 70 CU mergers in the first six months of 2021, down one from last year at this point but continuing a decades-long trend.

How to Boost Cardholder Utilization & Loyalty with Digital Customer Service

Learn how to position your digital cardholder services to enhance credit card offerings and become “Top of Wallet” AND “Top of Service” for your members.

Uncover tips, strategies and tools credit unions can use to have more valuable loans through digital transformation.

6 Shortcuts to a 7-Day Close

Close the competitive gap and eliminate your customer’s desire to shop around. In this brief, Sierra Pacific’s Chief Production Officer shares his top tips to achieve a 7-day closing.