The branch serves the affluent community of Rochester Hills. 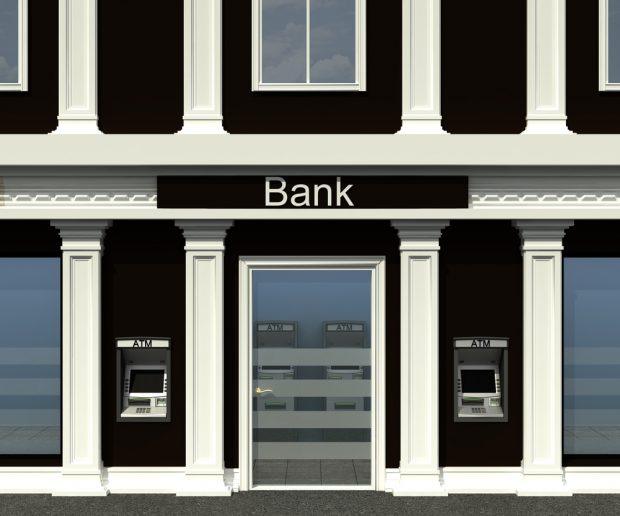 CCF Bank, a subsidiary of Citizens Community Bancorp Inc., said in a prepared statement that the purchase and assumption agreement includes about $35 million in deposits and $300,000 in fixed assets. LMCU has agreed to pay a 7% deposit premium or about $2.45 million, while all of the branch’s loans will remain with CCF Bank.