Marriott Employees FCU denies the claims in a lawsuit seeking $1 million in damages. 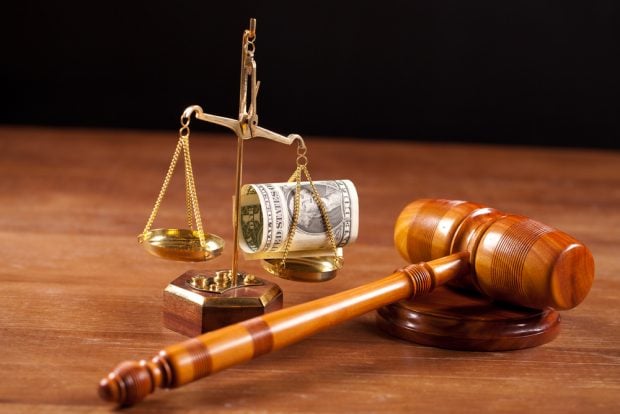 The $188 million Marriott Employees Federal Credit Union asked a federal judge to throw out a civil lawsuit brought by two members. They claimed the Bethesda, Md.-based credit union violated the Truth in Lending Act by failing to disclose the true cost of mini-loans for which members were allegedly charged an interest rate of 46%.

MEFCU argued in documents filed in U.S. District Court in Philadelphia earlier this month that the lawsuit failed to prove TILA violations.

No Prison Sentence for Former Iowa Branch Manager Who Stole $432,000 Credit Union Round Table: The Future of Faster Payments

In order to provide the best member experience, understanding and leveraging what your members need from the payments process your CU offers is key. Watch this round table webinar of fresh findings on how to bring RTP online in 2021 with easier integrations.