Groundbreaking on single-family homes dropped 1.8%, while housing starts rose 4.7% in the South. 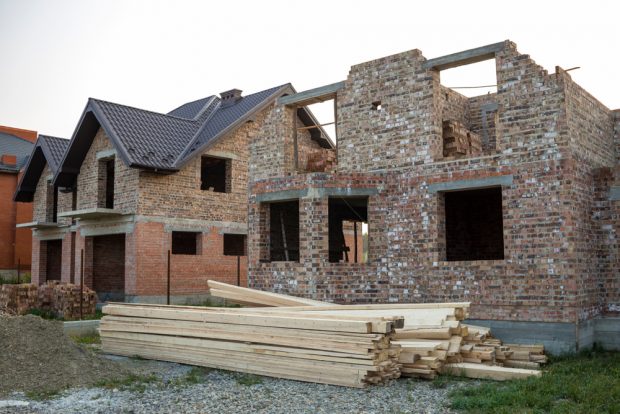 U.S. new-home construction picked up in October on a rebound in apartments and other multifamily housing, offering some hope that the market is stabilizing despite rising prices and borrowing costs.

Residential starts increased 1.5% to an annualized rate of 1.23 million from the prior month’s upwardly revised 1.21 million, government figures showed Tuesday. While that matched the median estimate of economists, single-family home starts fell for a second month. Permits, an indication of future construction, fell 0.6% to a 1.26 million rate, also in line with projections.

The data suggest that builders are seeing steady demand from buyers amid a solid labor market and tax cuts that have boosted take-home pay. Those are cushioning the impact of mortgage rates at an eight-year high and home prices still outpacing wage gains. An easing in lumber prices from a record earlier this year may also be providing some relief to developers. At the same time, the figures followed a report Monday showing the biggest drop in homebuilder sentiment since 2014, indicating developers are becoming less optimistic that future demand will withstand headwinds.