A Cornell study looked at how Americans view earnings vs. savings, and it explains a lot about why savings rates are so low.

What is it about humans that makes saving so hard? Is it some innate gene that despite education and opportunity, still makes it difficult? Americans tend to save like the fabled grasshopper — that is to say, little to nothing — and a reason may be our focus on earning, according to a new study from Cornell University.

In fact, according to an analysis of a Federal Reserve 2013 survey of consumer finances, the median American working-age couple has saved about $5,000 for retirement, with 43% of working-age families estimated to have no savings at all. More recent studies have echoed this finding, and even show lower median savings. Further, savings of disposable personal income have dropped to less than 3%. As authors Kesong Hu, Eve De Rosa and Adam K. Anderson state, “Contrasting with a near 96% employment rate, we have ant-like work ethic, yet earnings are rarely converted into savings.”

To determine why, the study examined “how earning and saving, according to different models, regulate the paying of attention. If earning and saving represent differential concerns to the individual, then this should be reflected in attentional choice, having an asymmetric regulatory influence on salience [prominence] and awareness.” 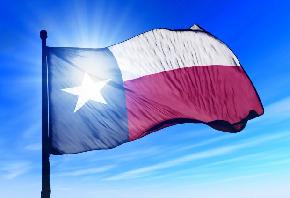 In seven years, the credit union says it has doubled its membership numbers. 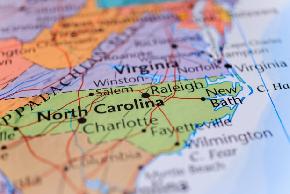 Allegacy FCU Has Big Plans for 2022

The credit union is growing with new upgrades and facility changes slated for next year.