We had a recipe for disaster. 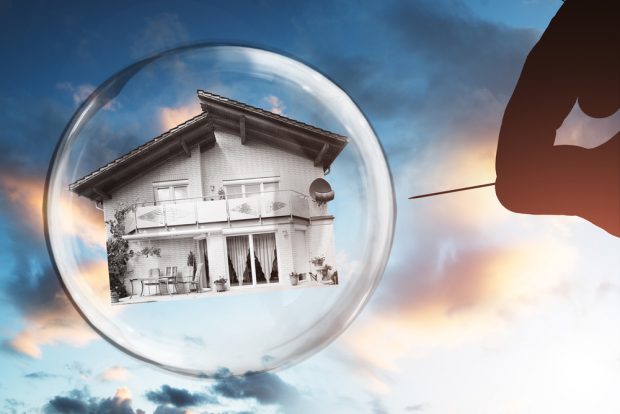 As the political winds appear to be shifting in Democrats’ favor after an eight-year electoral cycle dominated by Republicans, expect a renewed push to address housing issues related to inequality and affordability. My Bloomberg Opinion colleague Noah Smith and I argued this week that one key to success will be incentives for homeownership for households that would otherwise struggle to buy a home.

Elizabeth Warren agrees. The Democratic senator from Massachusetts — and potential 2020 presidential candidate — unveiled an ambitious bill this week that seeks to address a variety of housing issues. But before any housing bill can be judged on its merits, we’re going to be dragged back into debating housing’s role in the financial crisis and whether new types of housing subsidies will be setting the stage for another crisis. 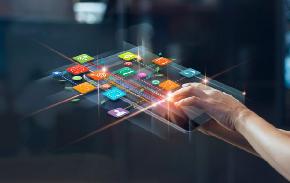 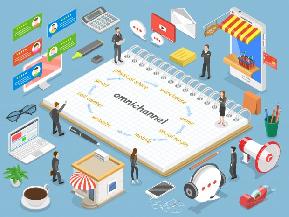