Experts say we are witnessing a record number of personal data records compromised this year. 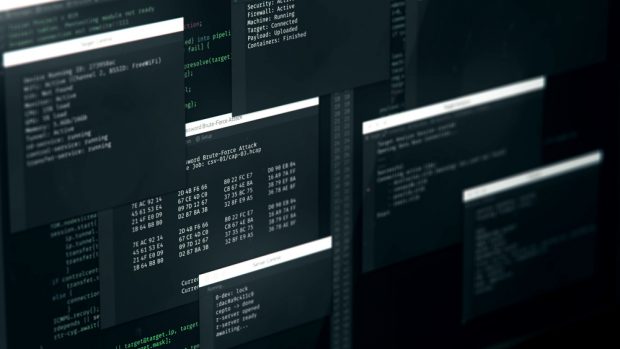 The number of U.S. data breaches tracked through July 2, 2018 was less than 2017’s half-year high total of 791. However, this year, the approximately 22.5 million reported records exposed so far is almost double the 12.4 million records reported breached last year at this time (which came before Equifax’s 145.5 million exposed records). 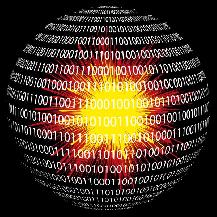 Should CUs Worry About Industry Breaches?

CU Times goes inside the frontlines of the credit union cybersecurity war. 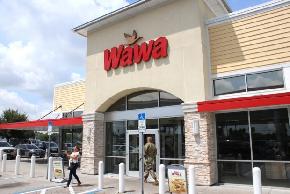 The suit claims Wawa did not adhere to certain best practices regarding data security.

Phishing emails disguised as urgent password resets, account closures or giveaways are some of the most successful for hackers.